Welcome to the Wesleyan University Library's guide to the 19th Amendment, created in celebration of Constitution Day 2020.

This guide was designed to provide an historical overview of the 19th Amendment, and to draw attention to diverse resources that will help you dive deeper into the history of women's suffrage.

Use the navigation menu on the left to find different types of materials related to this topic. 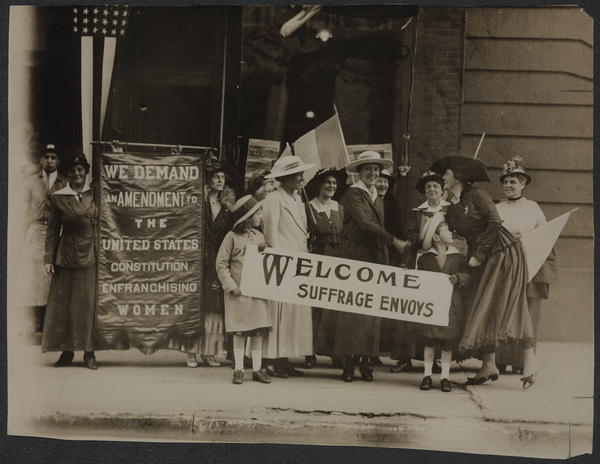 Overview of the 19th Amendment

"The right of citizens of the United States to vote shall not be denied or abridged by the United States or by any State on account of sex. Congress shall have power to enforce this article by appropriate legislation." 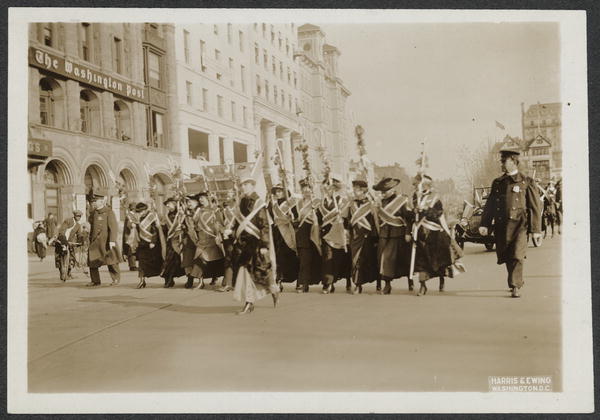 Between 1878, when the amendment was first introduced in Congress, and 1920, when it was ratified, champions of voting rights for women worked tirelessly, but their strategies varied. Some tried to pass suffrage acts in each state—nine western states adopted woman suffrage legislation by 1912. Others challenged male-only voting laws in the courts. More public tactics included parades, silent vigils, and hunger strikes. Supporters were heckled, jailed, and sometimes physically abused.

By 1916, most of the major suffrage organizations united behind the goal of a constitutional amendment. When New York adopted woman suffrage in 1917, and President Wilson changed his position to support an amendment in 1918, the political balance began to shift.

On May 21, 1919, the House of Representatives passed the amendment, and two weeks later, the Senate followed. When Tennessee became the 36th state to ratify the amendment on August 18, 1920, the amendment was adopted. While decades of struggle to include African Americans and other minority women in the promise of voting rights remained, the face of the American electorate had changed forever." - National Archives

Who Was Left Out by the 19th Amendment? 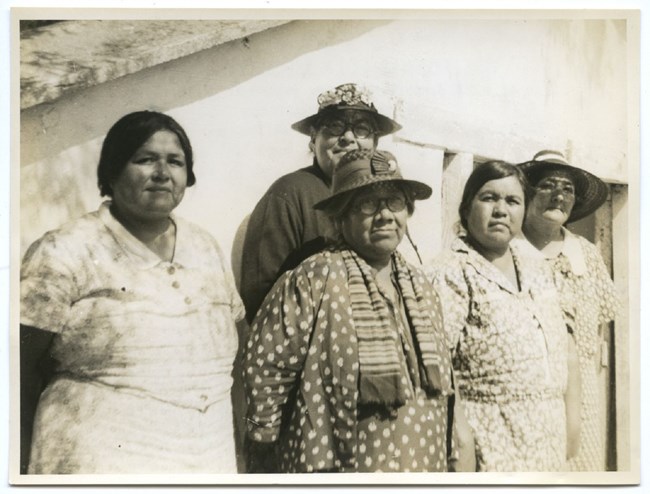 "People with marginalized identities were often excluded from the women’s suffrage movement. After the passage of the 19th Amendment in 1920, women of color were often kept from the polls. African American women faced racial discrimination and were discouraged from voting through intimidation and fear." Read More

Who Were the Suffragists?

Many know the names Elizabeth Cady Stanton and Susan B. Anthony, but what about Dr. Mabel Ping-Hua Lee, Dr. Mary Edwards Walker, or Adelina Oterno-Warren? The women's suffrage movement was successful because of the many suffragists across America fighting for their rights. Learn their names and stories here: