Skip to Main Content
It looks like you're using Internet Explorer 11 or older. This website works best with modern browsers such as the latest versions of Chrome, Firefox, Safari, and Edge. If you continue with this browser, you may see unexpected results.

Open Secrets --  The Center for Responsive Politics is the nation's premier research group tracking money in U.S. politics and its effect on elections and public policy. Nonpartisan, independent and nonprofit, the organization aims to create a more educated voter, an involved citizenry and a more transparent and responsive government

Sunlight Foundation -- A national, nonpartisan, nonprofit organization that uses thetools of civic tech, open data, policy analysis and journalism to make our government and politics more accountable and transparent to all. 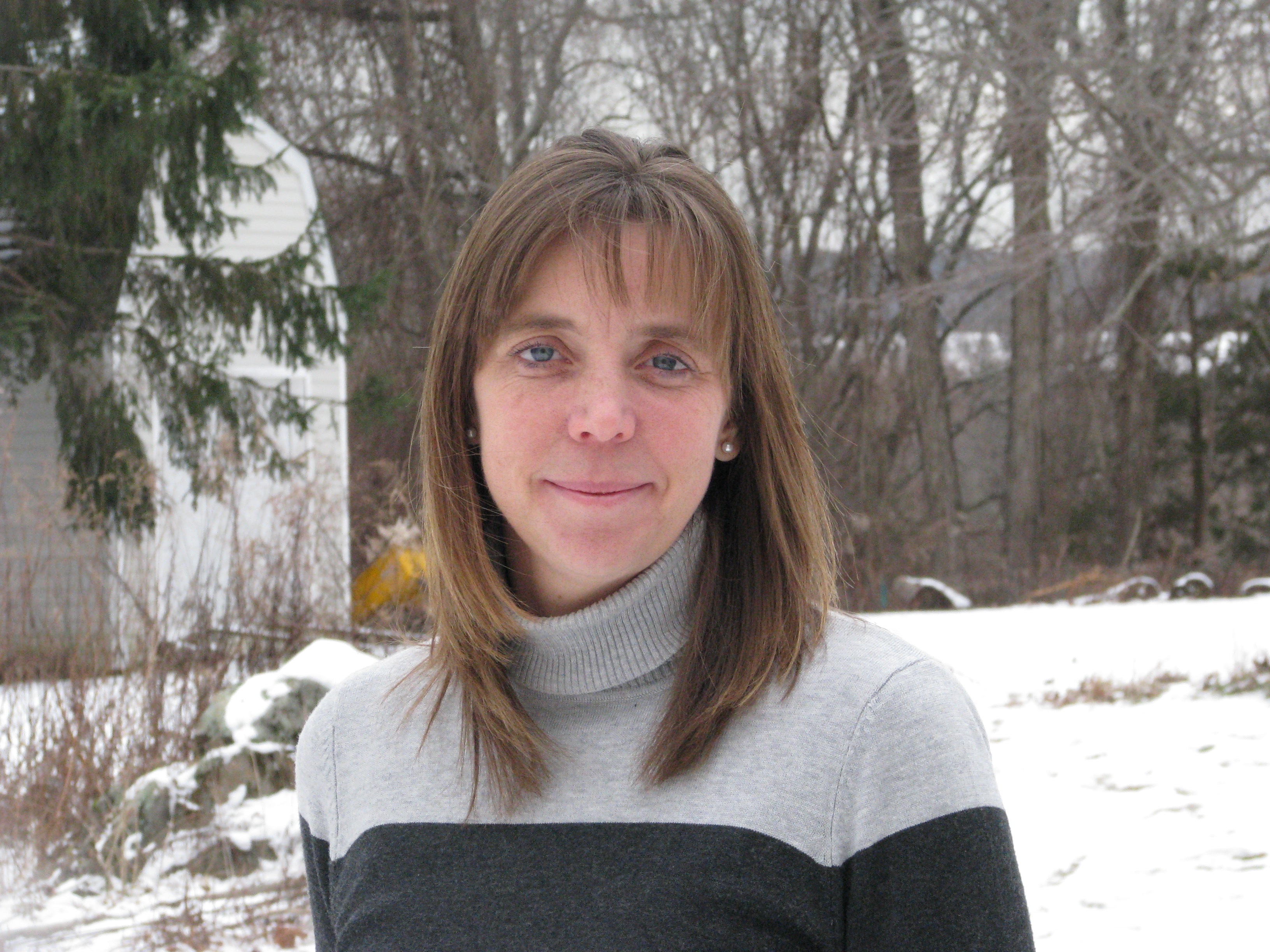 Nancy Putnam
Email Me
Contact:
Government Documents &
Reference Librarian.
Your can find me in the Olin reference office,
Room 107E.